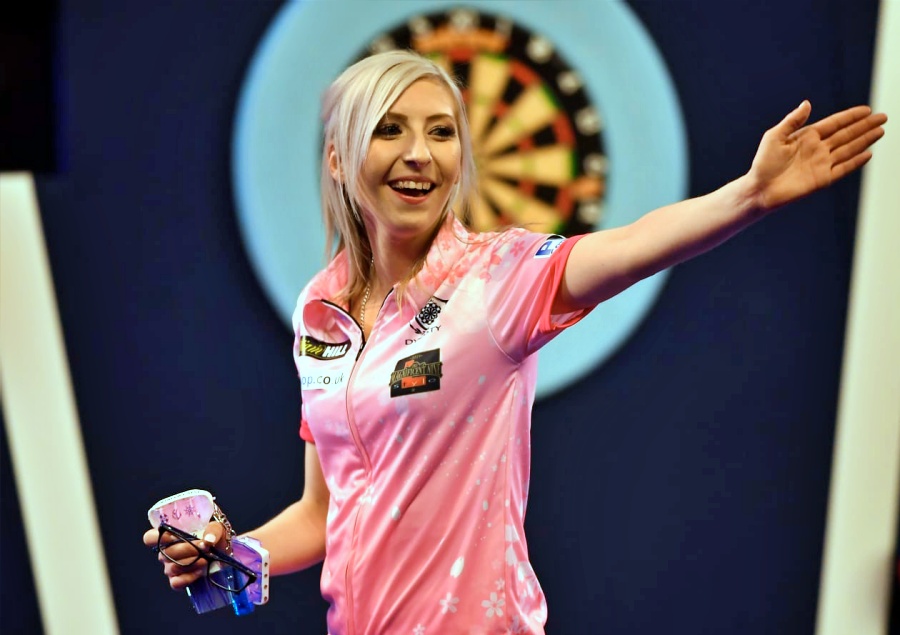 After becoming the first woman ever in the history of the PDC World to beat a man and win a match in the championship last week, this weekend Fallon Sherrock beat her even tougher opponent, Mensur Suljovic, the world no. 11 player.

This 25-year-old woman is sure that she can even win the World Darts Championship, and this is not surprising at all, considering the fact that she did great in the previous matches. According to Sherrock, her success is just proof that women can beat anyone they want to.

In the third round, she will play against Chris Dobey, and according to him, Sherrock will not be an easy touch, especially because he knows that the entire crowd will also be against him.