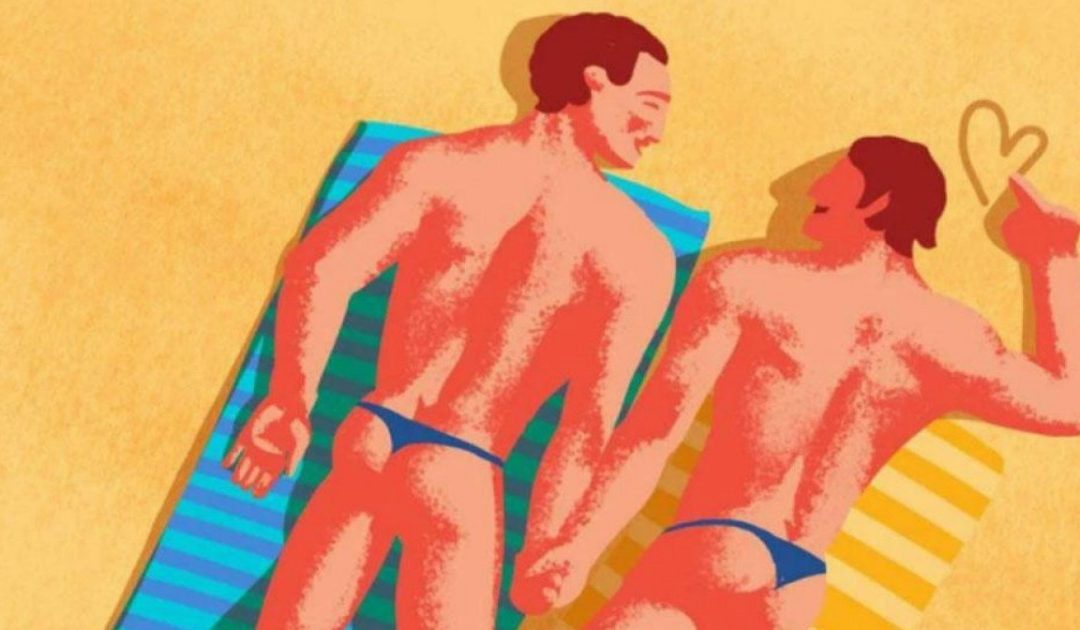 Imagine you are sitting in the quayside in Split, Croatia sipping on a cool beverage. What will it be – a delicious cola, a delightful glass of chilled white wine, or perhaps a refreshing Pipi? Don’t pretend you are not tempted.

Hailing from Croatia’s Dalmatia region, Pipi is an orange-flavored fizzy drink that enjoyed near cult status in the 1980s and 90s. Just the smallest sip takes many Split-natives back to their youth. After a worrying period of the Pipi shortage, which peaked in 2013, the drink’s manufacturers, Dalmacijavino, now have plans to bring the drink to an international audience. The company first expanded its market in Croatia, as well as exporting to Bosnia and Herzegovina, Montenegro, Serbia, and Austria, but has plans to take the drink further afield in Europe. Legend has it that the new Pipi drink was supposed to attract a younger crowd and was named after the heroine of the same children’s book – Pipi Longstocking. The author of the famous children’s tale, Astrid Lindgren, is said to have given her blessing to use the name and renounced all rights. Who would have thought?

After a very successful product launch, Pipi then began with equally successful TV campaigns. The first television campaign was released in 1977 with marathon swimmer Veljko Rogošić who announced that Pipi is for both the old and the young. In 1981, Pipi introduced Ana Sasso, an unknown young girl from Split who is still linked to the brand today. In this Pipi commercial, Sasso can be seen sensuously jumping out of a swimming pool in a tight t-shirt. The second series of Pipi videos filmed with Sasso is from 1983 after she has crowned Miss Yugoslavia the year earlier. Sasso even went on to represent the country in the Miss World 1982 pageant where she was placed among the top 15 finalists!

In the last few years, this Split based drink introduced a number of catchy slogans such as #donttouchmyPipi #myPipihurts. At the begging of 2020, Pipi started a new campaign, a collection of photos on their social media which caused a strong reaction of the Croatian people. The photo that was most talked about was one with the two guys laying on the beach holding hands with the caption „The change of weather. And the trend is changing.“ This commercial company gave support to the LGBTQ community but also divided Croatians into two groups – LGBTQ supporters and the ones who are against LGBTQ promotion. Regarding the Pride Parade which is taking place in the capital city of Croatia – Zagreb at the end of this month, maybe this is Pipi’s way to support the pride. What is your opinion on this hot topic and do you support companies who promote LGBTQ rights in this way?

”Genius. You made me really happy. Well done!”
”Goodbye Pipi, never buying this  juice again.”
”Bring back Ana Sasso.”
”From now on I’m buying only Pipi!”
”I always bought Pipi, but that is changing now. Never again!”
”You got a new customer! Congrats.”

What will be the results of this messy media, who knows? Maybe this would bring Pipi’s old glory days or maybe this will increase the number of „Pipi haters“. Do you want to know what we think about this campaign? Every promotion is a good promotion. And about the LGBTQ community? Love is love. And we don’t give a Pipi about hateful comments.

(a popular song about Pipi juice)