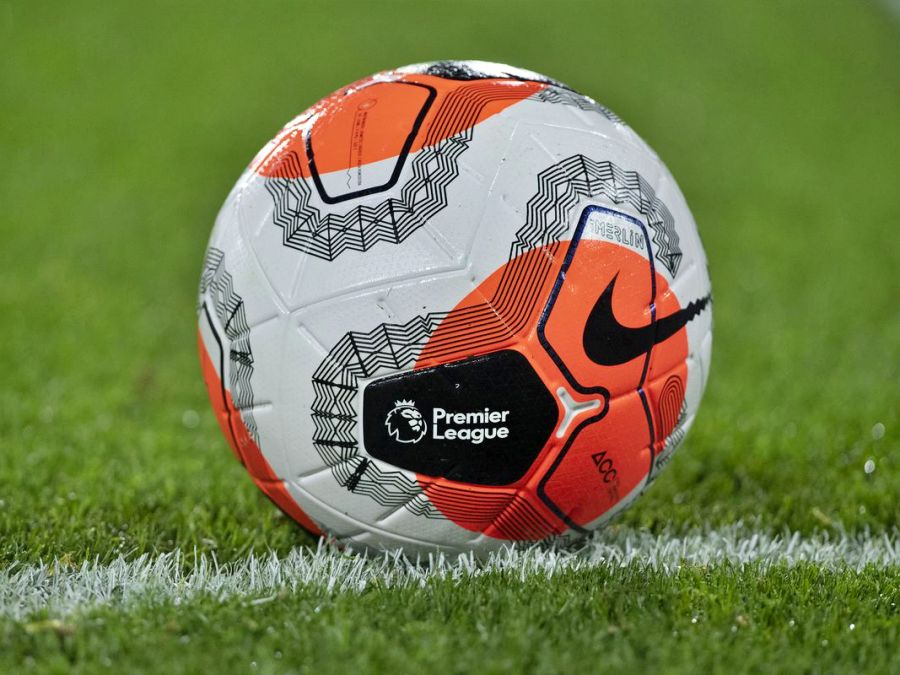 Even though it is believed that every football team has at least one gay footballer, it is still very hard for them to speak up openly about their sexuality. On the other hand, those rare cases that decide to open up are doing it after their career finishes.

In a recent letter by an unknown Premier League footballer, in which he openly declared his homosexuality, he was also writing about the problems he is facing.

According to him, although he knew he was gay since the age of 19, only a few of his closest friends and relatives know about it. Keeping his sexuality secret from his colleagues torments him on a daily basis. Additionally, he says that this secret not only affects his private social life but also makes him feel trapped and influences his mental health which with time is only getting worse. In his opinion, the football industry is not ready to speak about the gay players, but also says that neither the fans nor the sports clubs owners would speak about it or accept it easily. Even though the Professional Footballers Association is openly offering help to those who would like to come out of the closet, he says it is not enough because what this industry needs in order for him and the others to come out is a radical change.