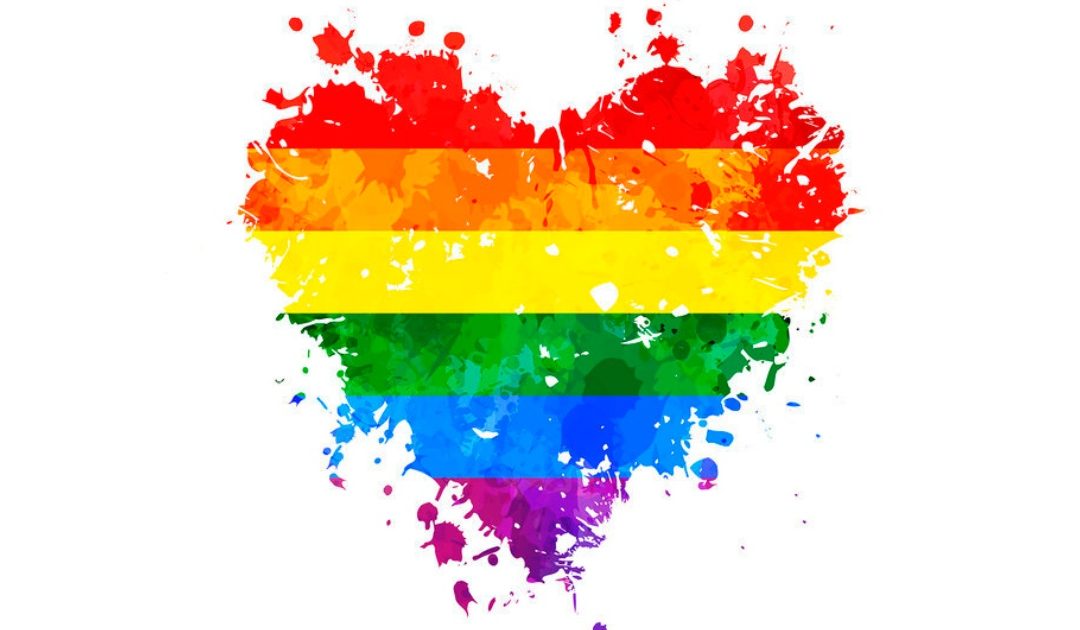 Youngsters between 15 and 29 years old have a bigger appetence to suicide, six times bigger when the parents do not accept the difference.

In Portugal like in Europe, there is some fear and shame about having LGBT children. Some fact and statistics prove that 40% of parents in Portugal do not support the choice of their kids.

Normally, they blame themselves instead of being by their side. This situation makes the kids being uncomfortable.

Some people never assume their sexual tendencies and live their life with a “second” mask, and studies prove that this way of living has as a consequence’s anxiety, depression and compulsive humiliation.

LGBTI youngsters between 15 and 29 years old have a bigger appetence to suicide, six times bigger when the parents don’t accept the difference. That happen because of a homophobic society.

In Portugal, with this data, was implemented due to some manifestations and protests according to the LGBTI rights, it was created some legal laws to protected them, and spaces to support LGBTI with psychological and juridic problems.

In September of 2020, a young group from Associação Juvenil de Peniche, participated in a European project support to promote change for LGBTI. After this, the goal is preparing a sensibilization on their community.