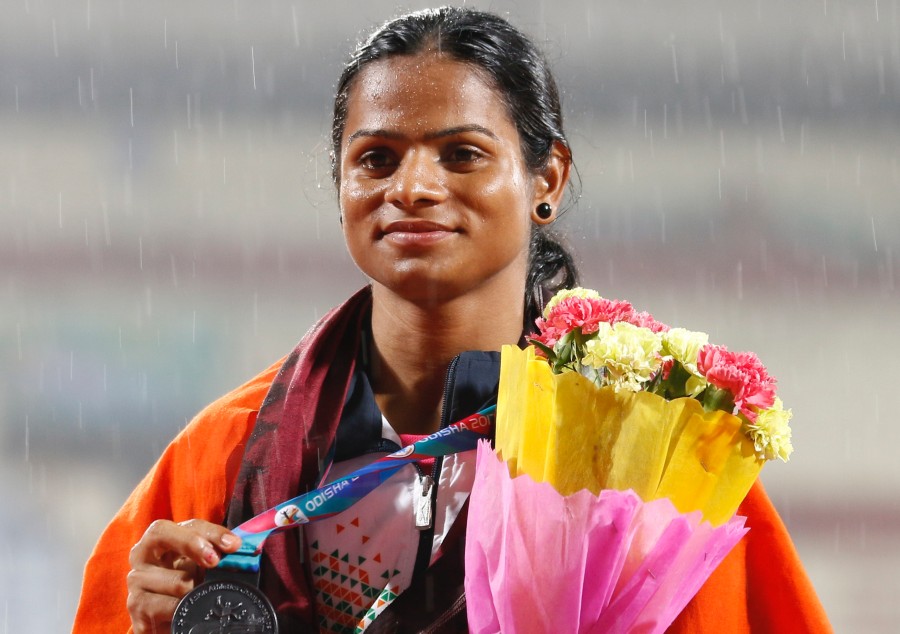 Dutee Chand’s reveal for the Indian newspaper The Sunday Express about her relationship with another woman made her India’s first publicly out athlete.

The Indian sprinter came out after India’s Supreme Court overturned the colonial-era law which criminalized gay sex as an “unnatural offense”.

Few years ago Chand won a case against the International Association of Athletics Federation which didn’t let her compete against other women due to her naturally high testosterone levels caused by hyperandrogenism.