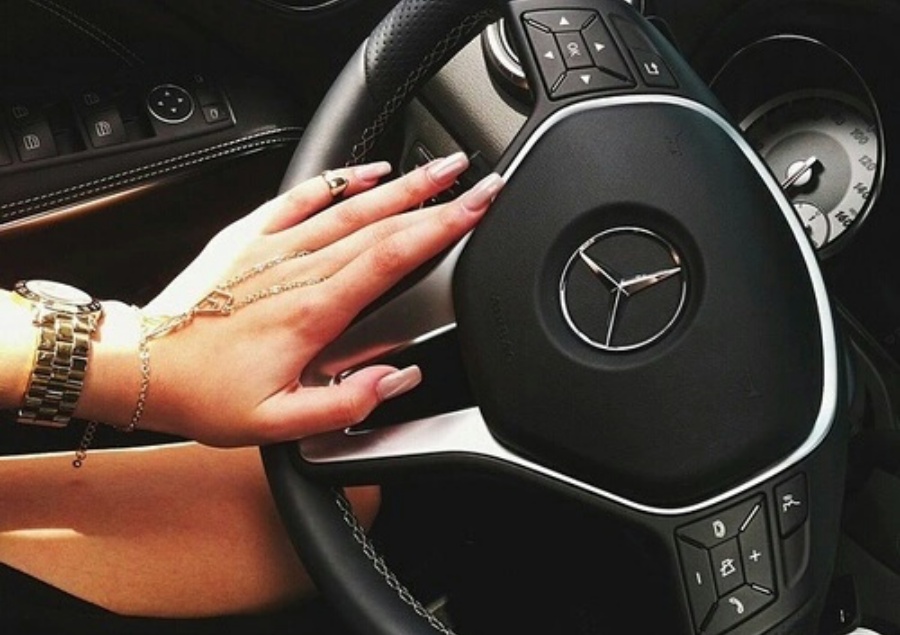 Almost everyone has heard of Karl Benz, the founder of Mercedes Benz and the maker of the first car which runs on a fuel-burning engine, but rarely who has ever heard of Bertha Ringer, better known today as Bertha Benz, his wife. But why is she important?

While it was her husband and his partners who designed, created and developed the vehicle, it was her who, in August 1888, took the risk secretly and drove from Mannheim to Pforzheim and back in order to test it. With this she became the first woman in the history to drive an automobile over a long distance.

While her husband didn’t really believe it could run a long distance, Bertha had no doubt in him and his abilities, so she decided to test it without him knowing it.

As in that time, women were not allowed to travel alone, so she took her two sons who helped her along the way. While on the trip she found out what were the vehicle’s weaknesses and came back with suggestions for its future improvements.

Not only was she courageous, but also very smart. She found out how to increase the engine’s power by buying a fuel stimulating agent from a pharmacy, and also solved the issue with the weak breaks. Additionally she made this invention really popular in Pforzheim, and as it was something new for the people, they thought it was a “miracle”, due to the fact that for them at that time any carriage that was not pulled by a house was “the work of sorcery and witchcraft.”

Since then the success they desired gradually began to arrive, and today there is not a single person who has not heard of the company they have built.

But who knows what was going to happen if she didn’t sit behind the wheel and take that step forward? 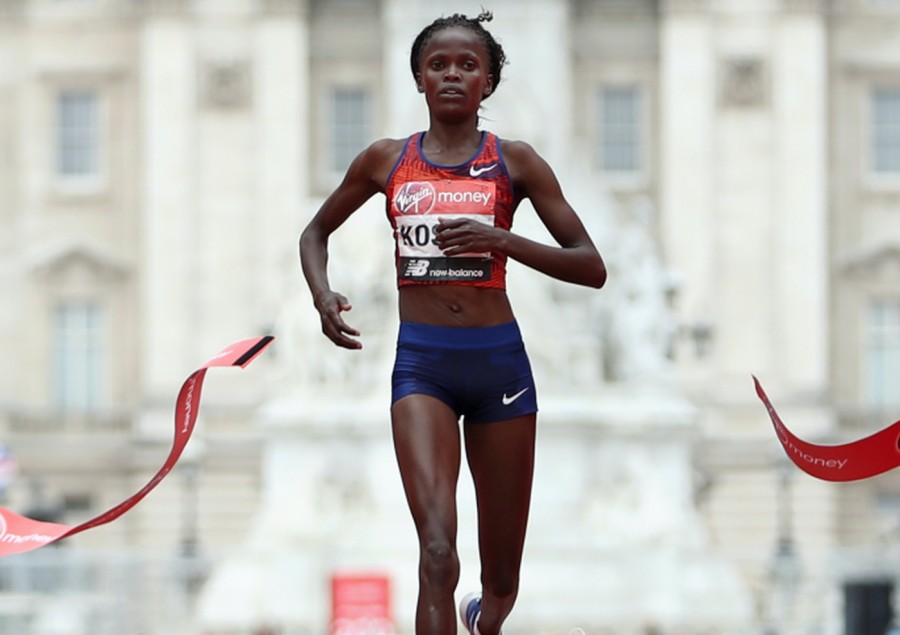 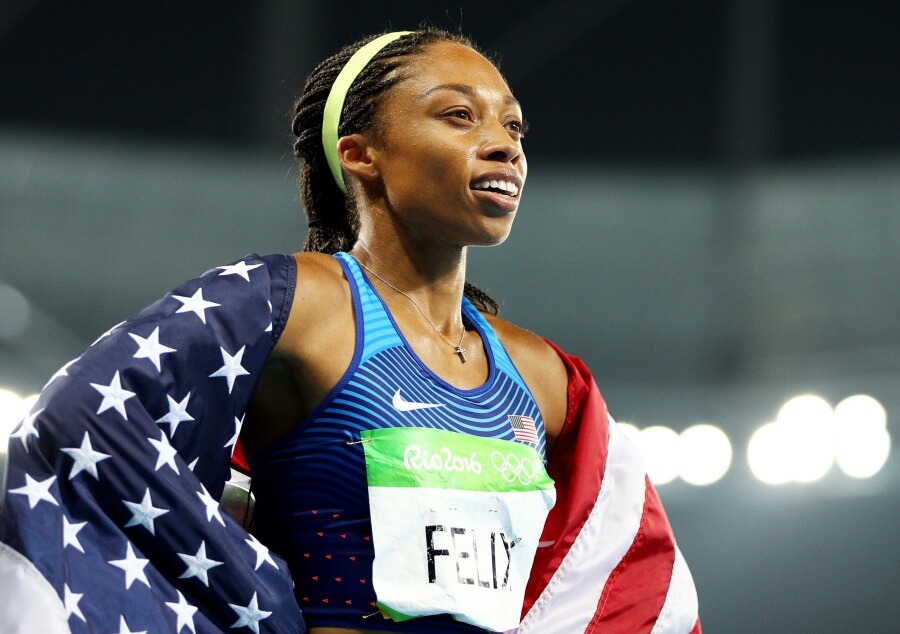