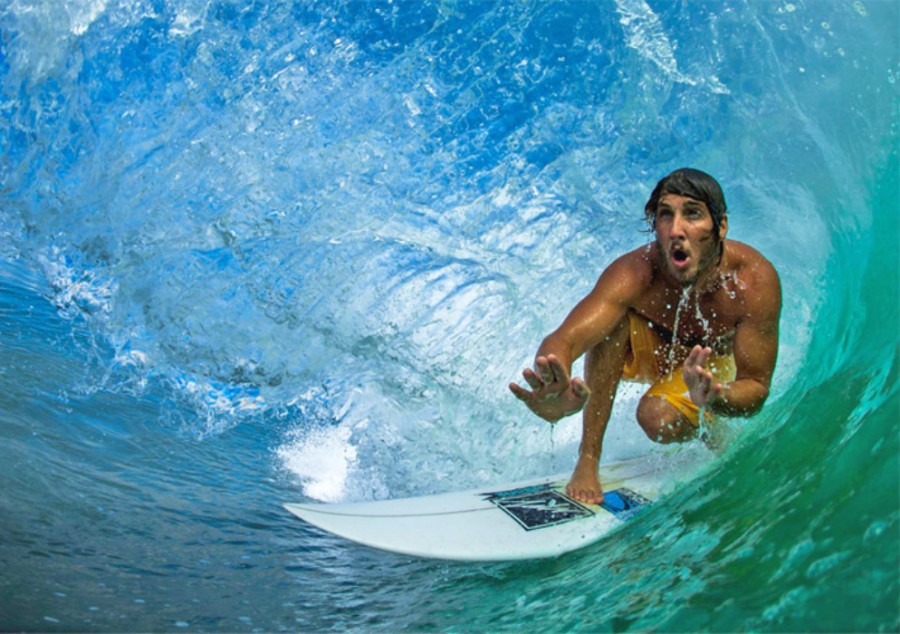 Children on the autism spectrum very often face with stereotypes and assumptions that try to place limits on the things they can do.

And while some believe that because of the behavioral, cognitive and emotional differences that define autism it is not very clever to involve kids in sports, there is a big number of athletes on the autism spectrum that will prove you wrong.

By putting limitations to these kids you can only harm you, especially if the kids have real athletic talent for sports, which if fostered, could allow help them to become successful athletes.

Additionally, this will raise awareness among the society and people will be friendlier and more open towards people which they consider to be a little different.

This surfer was formally diagnosed with Asperger, labeled as a less severe form of autism, when he was 18 years old. Even though someone may think that this prevented him from doing sports, he proved everyone wrong by becoming master on the surfboard and earning a reputation in the surfing world.

“Just Add Water” is his signature film which introduced him to a broader audience and which inspired many others to not give up on their dreams.

Clay, who is 24 years old now, says that the reason why he continues to surf is because he feels more at home in the water than on land.

Despite his difficulties to hold a conversation, to maintain eye contact, to develop relationships and to answer even some basic questions he is now considered to be one of the world’s best free surfers who found his solace and peace in the water.

When Tommy was 5 years old his parents were told that he would never develop the ability to speak.

Being an overweight teenager his parents were constantly encouraging him to develop an interest. His father, who was an avid runner, took Tommy with him on the trails after which he got hooked on running.

Thanks to his father he lost some weight and began competing in various races. He also took many first places and later started kayaking and cross-country skiing races.

For him, running serves as a positive way to focus his energies and deal with anxiety. Because of Tommy’s challenges with Asperger’s, at the Ottawa Race Weekend, his father was riding his bike alongside him during the race to guide him. During the race Tommy was singing Disney songs and reciting move lines, which other racers find unusual, but for him it is a method which helps him to relax and deal with everything around him.

According to his father, Tommy has become less anxious, more social and less dependent on medication after he started running.

In 1982, Jim was a Major League Baseball star. Unfortunately due to his uncontrollable tics, result of Tourette’s Syndrome combined with a later diagnosis of Asperger’s, he had to withdraw from the MLB in 1984.

Luckily, with medication and deeper understanding of his challenges he was able to return to the game in 1986 and won the Kansas City Royals Player of the Year in 1989. 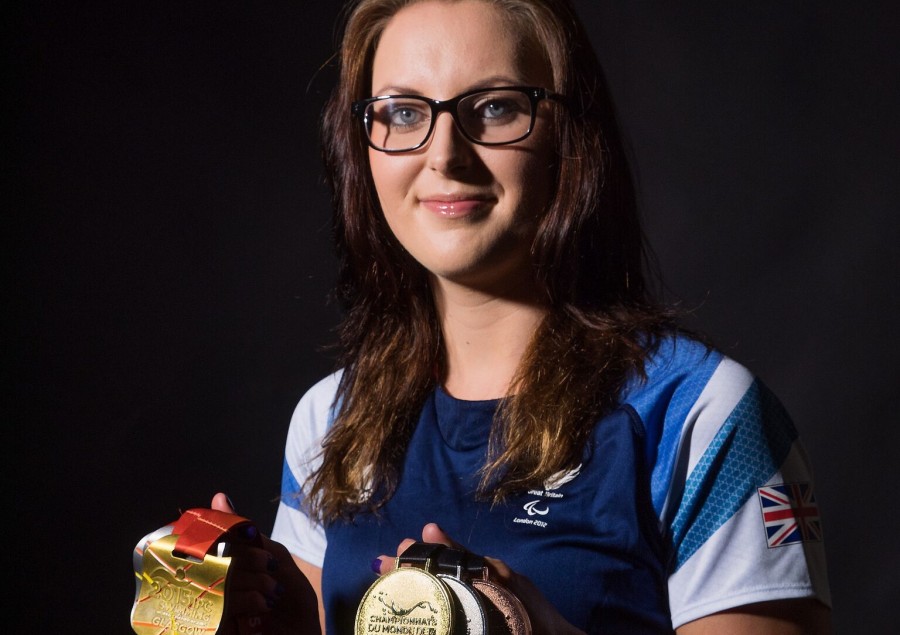 This British swimmer, who also has Asperger’s, is a proof that nothing can prevent you from achieving your goals.

She has won 24 gold medals in Paralympic events, holds 11 British records, and a world record for the 100-meter butterfly.

Even though she was early diagnosed with Asperger’s Syndrome, this didn’t stop her from setting several regional records by the age of 13 and setting the second fastest world record for her 200-meter freestyle just a few years later.

At the 2012 Paralympics she became the first British athlete from the intellectually disabled classification who won the gold medal. Additionally, in 2013 she was appointed a Member of the Order of the British Empire (MBE) for her contributions to swimming.

Despite her success in the professional field, she says that there are not many people who can understand her struggles and how difficult it is for her to cope with people socially, or to concentrate on more than one thing. However, she has a very supportive and understanding coach who helps her a lot and makes things easier for her.

This champion snowboarder from Australia, who was representing his country in the 2017 Special Olympics World Winter Games in Austria, was the second snowboarder to represent Australia in the winter games.

He got involved with Disabled Winter Sport Australia thanks to his mother who saw potential in his ability on the snowboard.