10 most successful LGBTQ athletes of all time (Part Two) 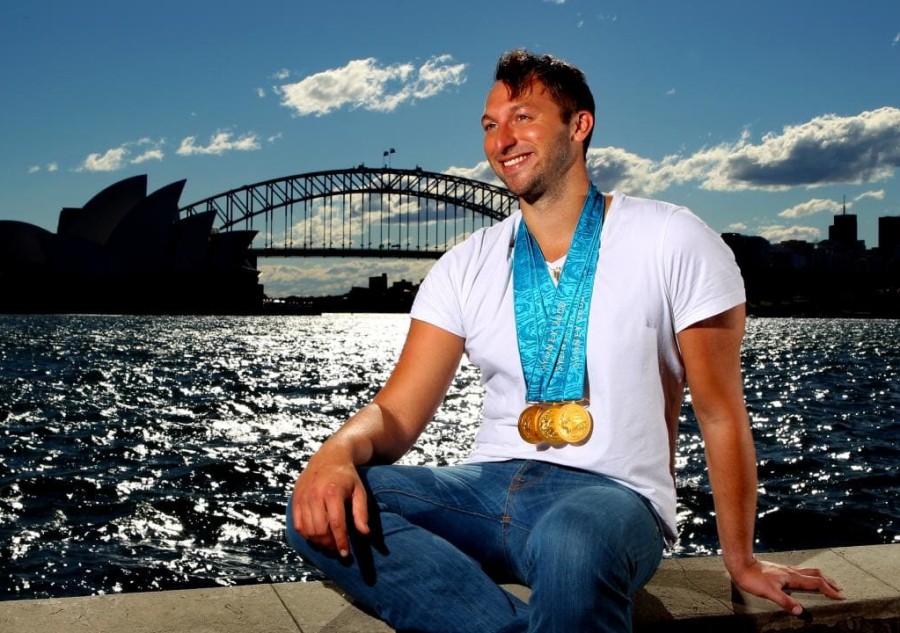 Each of these athletes, apart from his/her immense success, has become a vocal advocate for the LGBTQ rights. They have all been through some harsh time when they came out, because at that time people weren’t really aware, nor accepting, of gay rights as they are today.

So, many of them have lost sponsorships and fans, while others found public support. As they know how hard it can be to come out with who you are, they are now a voice for the community at large, and use their fame to help others who are struggling with their own sexualities. Here, we present the 10 most successful LGBTQ athletes in sporting history.

One of only two English footballers to come out publicly, the late Justin Fashanu had a difficult life from the outset. Fashanu’s parents split up when he was a toddler and he was sent with his brother John to a home for vulnerable children.

He didn’t come out in the media, but everyone around him was aware of his homosexuality. But, he revealed in the media that he had also had an affair with a married member of the British parliament in 1990.

He was also the subject of his younger brother’s interview where he was deriding his brother in the media.

Justin was said to have had career troubles after the revelations.
In 1998 he was also accused of sexual assault which allegedly took place in Fashanu’s residence in Maryland, where homosexuality was illegal at the time.

Struggling for years with everything that had happened to him, he committed suicide in 1998.

One of the top-ranked players in women’s tennis, Amelie Mauresmo, made her own first ever Grand Slam final when she was only 19 years old.

This former Junior world champion won both her Grand Slams – the Australian Open and Wimbledon – in 2006, and has made the finals of every Grand Slam.

In the media she was described as “big built” and “masculine” but she chose not to pay attention to it.

She came out publicly at a press conference, speaking openly about her sexuality and introducing her partner at the time.

After that she was labeled as the “lesbian tennis player” and was subject of unpleasant comments from her contemporaries at the time, but her announcement was largely supported by the public, and by the then-Prime Minister of France.

Ian Thorpe, the freestyle specialist, is one of the most decorates swimmers in sporting history. The 5-time Olympic gold medalist was the single most successful athlete at the 2000 Olympics in Sydney, Australia, taking 3 gold and 2 silver medals.

At the age of 14, Thorpe became the youngest ever swimming World Champion. Known also as the “Thorpedo” for his immense speed, Thorpe set a mammoth thirteen world records.

Even though he was denying his homosexuality for years, he finally came out publicly in an interview in 2014 on the BBC, saying that nobody should feel the way he did and that everybody should be comfortable with who they are.

He was struggling for years with his sexuality and was battling with depression, alcoholism and drug abuse. At the end he checked himself into a rehabilitation facility. He saw immense support across the sporting world and on social media, and after years of being hounded by the media has said he has found comfort in publicly accepting his sexuality.

Former World No. 1 Billie Jean King has a list of titles that speak for themselves.

She was born into a conservative Christian family in the 1940s and married the World Team Tennis founder Larry King in 1965.

It was during this marriage that Billie Jean became aware of her sexuality, but at that time she didn’t come out publicly. It was only through a palimony suit filed by her former partner Marilyn Barnett, which would become public in early 1981.

After this event, she lost most of her sponsorships, endorsements, and long-term contracts with several of her sponsors unsupportive of gay rights. Since then she serves as vocal activist for the cause.

Martina Navratilova is considered as one of the greatest tennis players of all time and has won more titles than any player in the history of the game.

She revealed that she was bisexual in a conversation with New York Daily News journalist Steve Goldstein six years after she moved to the USA. Even though the journalist wasn’t supposed to reveal this information in public until she was ready to come out publicly, he still did it the next day.

After the reveal she lost fans and support, but she used this situation to her advantage and became an LGBT icon worldwide.

She has since come out as lesbian, and is a vocal campaigner for queer rights worldwide. The breast cancer survivor has hit out at homophobia in the media and is actively involved in marches, activism and political campaigning for the LGBT community.