10 most successful LGBTQ athletes of all time (Part one) 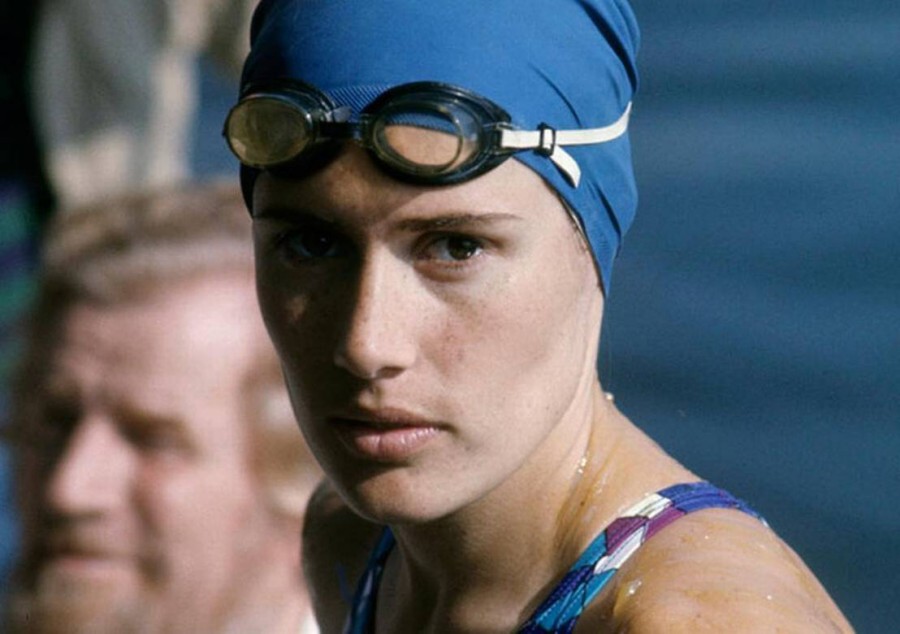 Each of these athletes, apart from his/her immense success, has become a vocal advocate for the LGBTQ rights. They have all been through some harsh time when they came out, because at that time people weren’t really aware, nor accepting, of gay rights as they are today. So, many of them have lost sponsorships and fans, while others found public support.

As they know how hard it can be to come out with who you are, they are now a voice for the community at large, and use their fame to help others who are struggling with their own sexualities. Here, we present the 10 most successful LGBTQ athletes in sporting history.

The most famous footballer to have come out of the closet to date played for series of Premier League clubs during his career like Aston Villa, Stuttgart, Everton etc.

He came out as gay, after his retirement in 2013, by making an announcement in an interview with the German newspaper Die Zeit. He spoke to the paper about his long and difficult process of self-acceptance and coming to terms with his own sexuality, talking about how uncomfortable it had been for him to hear jokes about homosexuals coming from the people around him.

“Only in the last few years have I realised that I preferred living together with a man. I was never ashamed of being who I am but it was not always easy to sit on a table with 20 young men and listen to jokes about gays.”

He mentioned the serious lack of desire to address this issue in football, saying that it was not a serious topic, but an ignored one.
Hitzlsperger spoke of his desire to help other queer sportspersons and young people about to get into professional sport, stressing out that modern football has no place for people with old-fashioned prejudices or for people from the Dark Ages.

This American swimmer is the most iconic distance swimmer whose records from 1979 stand to date. Swimming extremely long distances without a wetsuit, Nyat broke a series of world records.

Nyad’s dream to compete in the Olympic Games crushed after a recovery from endocarditis which left her unable to match her previous speeds.

In 1979, on her 30th birthday, Nyad set new records across the men’s and women’s distance swimming. Swimming from the Bahamas to Florida, she completed her 27-and-a-half-hour journey traversing 164 km in waters that were known to be inhabited by sharks, without the use of protective gear.

Openly lesbian, Nyad is a sports journalist who writes frequently on LGBT issues. She is a regular political commentator on issues affecting the LGBT community, and is a vocal and open figure for gay activism in the United States.

This British diver was first spotted at the age of 7. He started participating in and winning a series of bigger events, like the National Championships in 2003, which helped him being noticed on the world stage.

In 2006, at the age of 12, even though he met the standards for qualification for that year’s Commonwealth Games, which was held in Melbourne, Australia, he couldn’t participate as a member of the English team due to his age. But the next year he participated at the 2007 Australian Olympic Youth Festival despite the minimum age for that event being fifteen.

The following year, only 13, he won the senior title at the 10m platform diving at the British Championships – becoming the youngest ever athlete to do so. He qualified for that year’s Beijing Olympics, and participated in both the individual and synchronised 10m platform events. One of Britain’s youngest ever Olympians, Daley had top-10 finishes in each event.

His first significant international win came at the World Championships in Rome in 2009, where he won gold at the 10m individual platform event, just one year after he won the same medal at the European Championships in Eindhoven, Germany.

At 19 years old, Daley came out publicly in a YouTube video in 2013, and has since become engaged to his partner, Oscar-winning screenwriter Dustin Lance Black.

The American Olympian, Louganis, showed sporting promise since he was a baby starting to take lessons in acrobatics, gymnastics and dance when he was only 18 months old. But it was at the age of 9 that he started to dive – the sport he would be most successful at. In 1976 he took part in the Olympics in Montreal winning the silver medal in the “tower event” Louganis made diving history by being the first person in the sports history that was awarded with perfect 10 by each of the 7 judges in any stage of international competition at the World Championships in 1982.

He continued winning the gold medal in the following Olympic Games. Despite his talent, international success and openly being gay, most of his sponsors dropped him after he revealed that he was HIV positive in 1988.

In his biography he spoke about his struggles with his sexuality, teenage depression and the long history of domestic abuse he had gone through.

Besides being a vocal advocate of LGBT rights, he also works for raising HIV/AIDS awareness.

Bruce Jenner, or Caitlyn Jenner as people know her today, is one of the most well-known Olympians from USA.

Jenner has set a number of world records and won 12 of the 13 decathlons she had participated in. She was also the American men’s decathlon champion, the title she won in 1974. She is also an Olympic gold medal-winning decathlete.

She came out as transsexual in an interview she gave in 2015 where she revealed that she had been undergoing hormone replacement therapy in the 1980s.

She has now become a vocal advocate of LGBT issues in the media, and starred in her own documentary series talking about her experience with gender dysphoria and transsexuality. 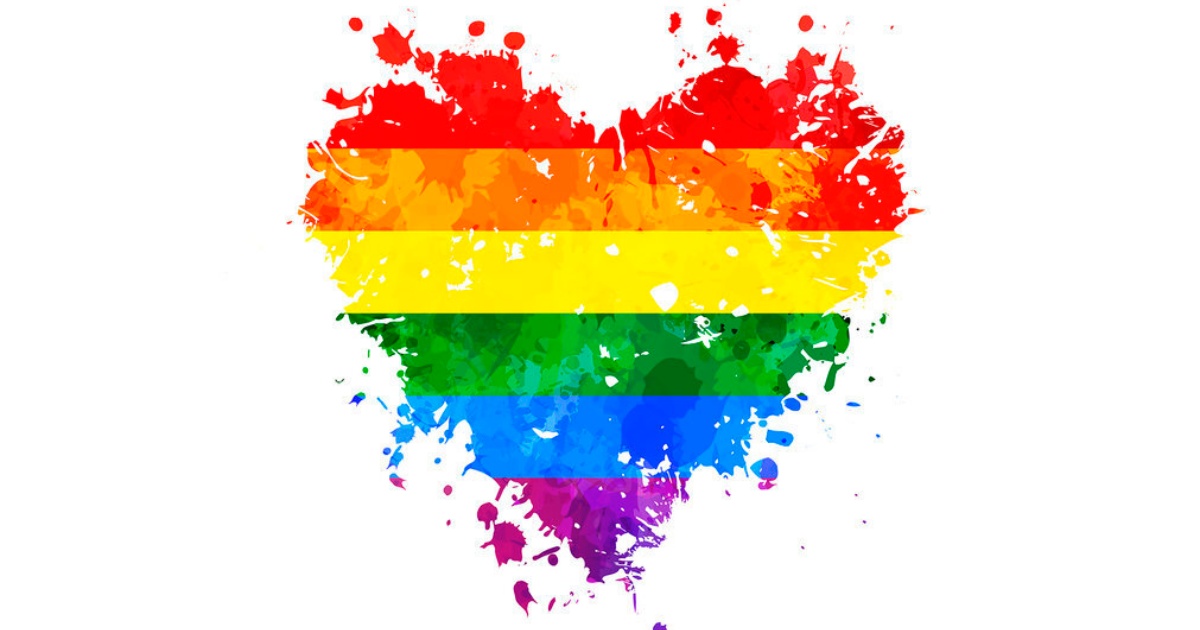